Being a winning player at Words with Friends requires learning how to retain a good leave. Doing so allows you to score consistently, which in turn will lead to winning more games as you’ll have consistently strong racks with strong scoring options. 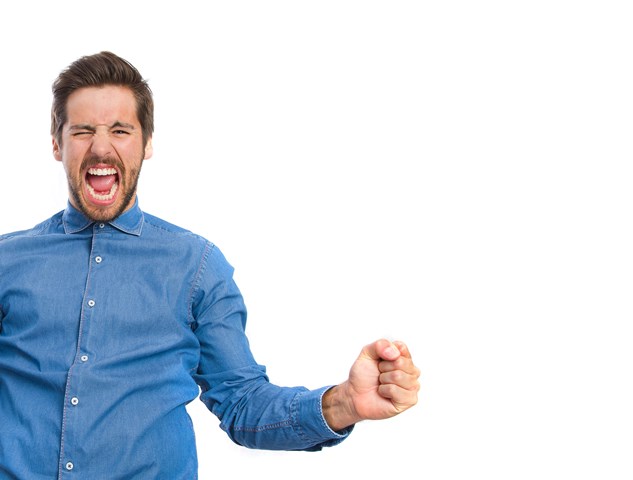 To keep a good leave, rather than looking for plays using your strongest tiles, you’ll instead want to focus on playing off tiles that could be problematic in the future. While at first you want to look for an extremely strong scoring option, if no 50+ point plays are available you’ll want to focus on keeping good tiles to maximize your chances of a big score on a future turn by keeping most of your best remaining letters.

That being said, here is a list of the components you’ll want to focus upon if you want to keep a strong leave in Words with Friends.

Balance of Vowels and Consonants

If you suffer from vowel or consonant overload, it’s time to dump the extra surplus from your rack, even if it means sacrificing some points, or in extreme circumstances even performing an exchange. The ideal balance of vowels and consonants is 4 consonants per 3 vowels, so you want to try to keep a leave that is in roughly this proportion.

More is not better

In Words with Friends, more is not better, and you’ll usually want to get rid of similar tiles, outside of ??, SS, and FF. Whether it’s keeping two ‘I’s on your rack or keeping an E when there are 9 Es left and the game is mostly over, always be mindful of the potential to be stuck with duplicate tiles on future racks. Keeping duplicate tiles limits your ability to form words on future turns, prohibiting you from using hotspots or playing longer words.

Whenever possible, try to keep letter combinations that work well together, such as QU, NG, CH, LY, etc. These tiles make it much easier to score well when these tiles are used together as they form a lot of words that often score quite a few points.

Similarly, try to avoid keeping letters that don’t go all that well together such as UV, UY, CG, and JR. These letters don’t coexist in many words together, and as such should be used separately so long as it’s not too big of a sacrifice in score to do so.

Not all tiles are created equal. Learn which tiles to keep — and which tiles to get rid of. Tiles like the blank, S, Z, and X are strong tiles that should be preserved for a high scoring play in most instances, while tiles such as the Q, Y, V, and G should usually be spent quickly, as they are clunky, inflexible tiles that are difficult to score with.
Many players misunderstand what constitutes a good leave. Some players think the C is a bad tile since it forms few two letter words, and they think that the U is a good tile since it’s protection against the Q. As a general rule, avoid keeping high point tiles, with exceptions being the Z, X, J, and C.

Let the Board Guide You

Adjust your analysis of tile leave based on the opportunities remaining on the board. Look for useful hooks or potential scoring spots that could dramatically alter your valuation on which tiles you should keep: looking high scoring possibilities as well as incompatibilities with the only tiles remaining.

If you can’t find a good scoring play and your rack is imbalanced, it’s time to exchange. While exchanges might forfeit your ability to score points for one turn, it will also enable you a fresh start without being hamstrung with a bad leave on future turns. Think of it as an investment in your future scoring potential: an investment that’s bound to pay off on future turns!

Finally, it’s worth noting that while keeping a good leave in Words with Friends might seem similar to Scrabble, there are some important differences. Words with Friends is not as centered on playing all of your tiles as Scrabble: while doing so is nice, the fact that doing so only scores 35 extra points (as opposed to 50) as well as the fact that most bingos often open up huge scoring points for your opponent (that often score even more points than a bingo) makes it disadvantageous for you to go out of your way to keep a leave that is conducive to playing a bingo.

Basic Tips to Improve at Scrabble

While Scrabble is an extremely popular word game, it also contains strategic elements that must be mastered if you want to win. Scrabble isn’t just about knowing words: it also requires learning basic strategic tactics […]