Finding bingos is an essential skill in word games such as Scrabble and Words with Friends, but the process of finding a bingo can be quite difficult. 7 letters can be ordered in a variety of ways, producing a potential 5040 combinations, and if you’re looking for an 8 letter that requires over 40,000 combinations with one rack alone. Given the vast number of possibilities, you might wonder how finding a bingo, muchtoless a bingo that actually fits on the board quickly is actually a realistic possibility. Here are Instawordz’ tips on how to find bingos. 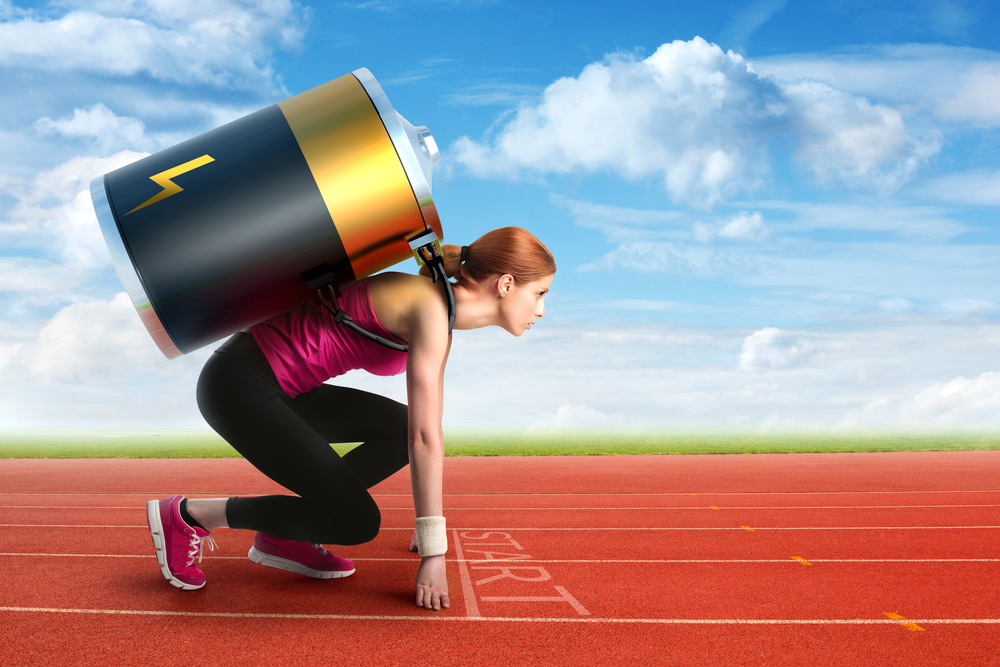 Remember to shuffle your tiles to make it easier to find words. However, when you do shuffle your tiles, you should do so in a very controlled way: too slow and you’ll never find a word, but too fast and you won’t be able to see the possibilities in your rack. Develop a method of shuffling that focuses on various tile combinations, and break up those combinations once you conclude that it’s unlikely a bingo exists given your sequencing of those respective tiles.

Identifying prefixes, suffixes, and letter combinations will make it substantially easier to find bingos. These words make it much easier to find words as it reduces the number of possible permutations, making it easier for your brain to digest and find all of the playable possibilities quickly.

Once you become proficient at finding bingos in your rack, it’s vital to also find eight letter bingos on the board, playing through one of the open tiles on the board. Focus first on looking for bingos through open letters that compliment your rack (unduplicated, common tiles that contribute to a good vowel-consonant ratio and synergy).

With blanks, you generally want to start by designating the blank as a tile that would solve a potential problem. If you have too many vowels or consonants, use the blank to balance your rack. If you have a duplicate or an awkward tile, designate the blank as a tile that will help use that awkward tile and make the rack more manageable. Using the blank to solve rack imbalances will often make it easier for you to find potential bingos.

Studies show that it is easier for the human brain to find words when a starting letter and/or an ending letter is established, as it helps people visualizing words. By artificially designating various beginnings or endings of words, you can make it easier for your brain to discover and unlock bingos. By placing letters or combinations likely to begin words in the front of your rack, and letters or combinations likely to end words at the end of your rack, you’ll make it more likely that you’ll find bingos.

Treat the first bingo that you find as a baseline when looking for the prospect of other bingos. If you’ve found a bingo that hits the double word score, look for something that hits a triple word score, and ignore any potential bingo possibility that would score less than the initial bingo that you discovered. Once you’ve found a bingo in the best spot available, or you’ve ruled out the existence of a better or higher scoring bingo, go ahead and make your play.

Lastly, don’t forget to evaluate your positioning. Sometimes it’s worth sacrificing points: or in some rare cases, passing up a bingo entirely, if the positioning of the bingo is suboptimal. Try to score as many points as possible, but avoid giving big counterplays, counterbingos, or potentially threatening comebacks to your opponent. While playing a bingo is always nice, remember that just because a bingo is possible doesn’t mean you necessarily have to play it.