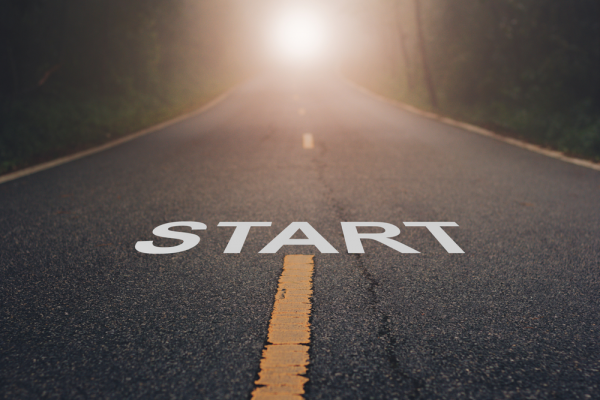 One of the most important strategic concepts in Scrabble is keeping a good leave.

This means that when you’re looking for a high scoring play, you not only want to make a play that scores well, but also uses problematic tiles such that you can also score well on future turns.

Keeping a good leave requires understanding the strengths and weaknesses of various tiles and keeping a good balance of vowels and consonants while avoiding duplicate letters., and even being willing to exchange (and forfeit your turn) when you don’t have a play that simultaneously scores well and keeps a flexible leave.

Many players focus too much on finding aesthetically pleasing words or long words rather than making the play that scores well or is the best play strategically.

While Scrabble is a word game, it’s also a puzzle game where you’re often focusing on finding shorter words based on a set of constraints (5 letter words starting with a high point tile, or 3 and 4 letter words that play parallel to another word) instead of a game that rewards finding the longest word possible.

Scrabble shares a lot of comparisons with a crossword puzzle in that your objective is often to fit certain medium length words into specific spots due to the multi-colored hotspot combinations available on the board.

Nearly half the plays that top players make are shorter parallel plays, either using high-point clunky tiles, duplicate tiles, or a surplus of extra vowels or consonants.

Proficiently finding these parallel plays and using high-point letters in short words is the easiest way for newcomers to quickly improve their Scrabble results.

Another key to Scrabble is to create and find hooks that allow you to play perpendicularly to an already existing word on the board. While some hooks are obvious (for example, THINK takes an S-hook at the end) other hooks are not so obvious, and might elude your opponent (for example, RANGE takes an O front hook, allowing you to form the word ORANGE.)

One of the primary goals in Scrabble is to find and play words using all of the letters on your rack simultaneously, thus earning yourself a 50 point bonus.

Finding the words is difficult and requires a lot of practice, but can net you a huge number of points, especially when holding the blank and/or many of the letters in the word CREDENTIALS.

Many of the most useful bingos in Scrabble are not common words, and are best learned by study or practice. Check out some useful bingos along with their definitions here.

Winning at Scrabble requires not only managing your tiles and finding words, but also managing the board so it is more conducive to your tiles as opposed to your opponent.
As a general rule, you want to open the board when you’re behind, playing words to open space that hasn’t been used before. You want to create new opportunities to score points or even play a bingo, which will allow you to whittle away at the deficit.

When you’re ahead, you want to close the board, making parallels or short plays that inhibit your opponent’s ability to play a bingo or reach open space.

You want to block options that could allow your opponent to make high scoring plays and potentially make a comeback.
Learning how to assail an opponent’s advantage by opening the board while also defending your lead when ahead is one of the most important strategic concepts in Scrabble.

By understanding and applying these tips, you’ll quickly become a better Scrabble player. Be sure to click on the links to learn more Scrabble strategy, and be sure to check out other articles for how instawordz can help your game!

Keeping a Good Leave in Words With Friends

Being a winning player at Words with Friends requires learning how to retain a good leave. Doing so allows you to score consistently, which in turn will lead to winning more games as you’ll have […]